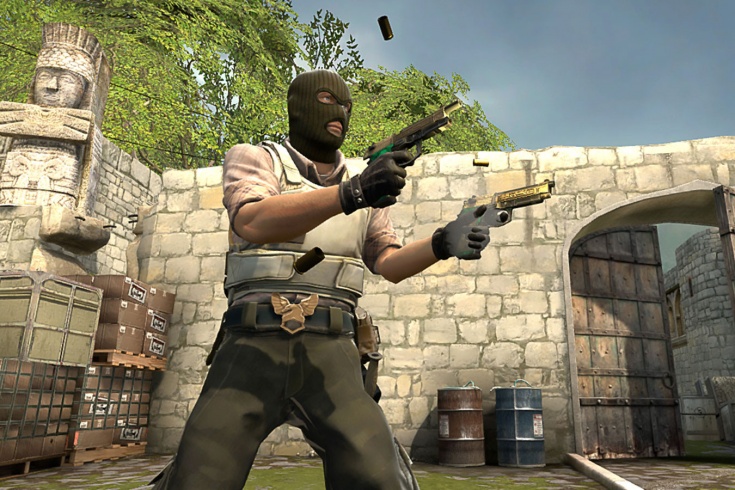 If you want to improve the quality of your game and add color to it, use this link. You can also use our tips, which will help you achieve great results.

In this point we have to consider several important aspects that in combination affect the style of our game.

Learn how to correctly approach your opponent. Suppose the following situation, you play as a defender on de_inferno, there is information that on the minus there is an enemy. The whole point of going out is to check possible enemy positions in stages. In this case, you already keep your sights on the enemy, and it will be much easier to deal with him. Also, if there are several enemy units in position, your chances of survival will increase significantly. Being on the move makes it easy for you to get away from the firing zone. The wrong exit to the enemy’s position I will call passive. Guess twice who gets killed in this case.

To rule out multiple opponents, consider another, staggered approach to a position, for those who like movement. Thus, instead of going directly to the open space, where there may be several opponents, you gradually check all the corners and places, after each time moving to the starting position (shelter). It may seem complicated to you, but in practice it looks very simple, and takes little time.

When moving sideways in CS:GO there is some inertia of movement, when looking out from behind the corner, even releasing the key movement, the player continues to move. Thus, it is difficult to only slightly look out from behind the corner, not sticking out completely. In addition, if you are in motion, the weapon does not shoot accurately. This inertia of movement can be compensated by sharply pressing the key opposite to your movement.

It is not even a push, but a sharp blow, which instantly stops your movement further. With this simple thing you’ll be able to leap around corners in a new level and shoot pre-fire at the exact target. You should also pay attention to buying skins and other items that will help you diversify the game. You can do this at https://csgo.net/upgrade.